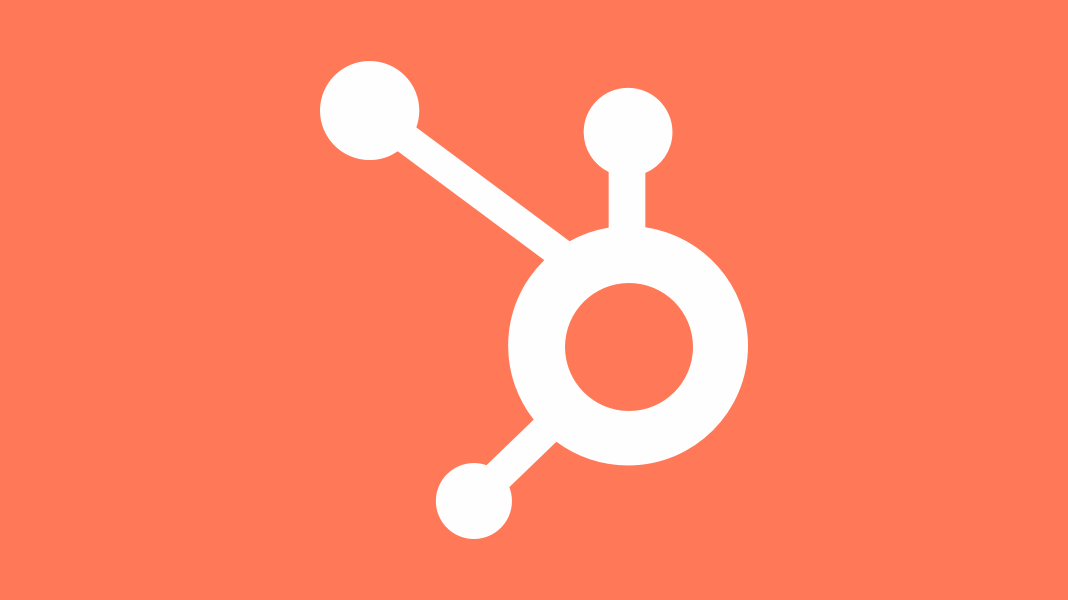 As the sun sets on another year at HubSpot’s INBOUND conference in Boston, 21 thousand marketers scatter back to their desks with a head full of fresh ideas, a camera roll full of powerpoint slides, and a belly full of food truck fare.

Along with three HubSpot Impact Awards, we’re returning with a few actionable insights and some provocative ideas about the future of the industry. Here are our top 7 takeaways from INBOUND17.

1. All Aboard the ABM Train

It seems like you can’t browse a marketing blog today without seeing the ‘ABM’ acronym up in lights. This year’s INBOUND conference was no different, which is understandable given HubSpot's recent investment of over $10 million in leading account-based marketing software, Terminus.

This year’s conference had several sessions dedicated to account-based marketing and how it fits into the realm of inbound marketing.

As a strategy that favours traditional/outbound marketing tactics to win the favour of high-value accounts, it was interesting to see how the staunchly inbound audience reacted to the ABM idea. There were a few crossed arms and skeptical shrugs, but for the most part, audiences were eager to learn how ABM could complement their inbound programs.

Spin Take: The growing popularity of account-based marketing can be partly attributed to the growing difficulty of attracting inbound leads (due to several factors). Companies that can borrow from both methodologies stand to make great inroads, and there’s no one-size-fits-all answer online.

2. The Collapse of Keywords

It’s no secret that keywords have been declining in importance as a ranking factor in the eyes of search engines. Anyone who read the comprehensive SEMrush Ranking Factors Study would have gotten the message, and more than likely panicked before hitting the books in search of a strategic shift.

But never fear, INBOUND attendees, HubSpot drove home their answer to succeeding in the current SEO landscape: the Topic Cluster model. This model is based on the notion that visibility across topics is superior to ranking for individual search terms. This model accounts for the rise of voice search and Google’s bafflingly intelligent crawlers.

Angela DeFranco, HubSpot’s Product Manager, gave an excellent summary on the state of play in SEO in her session ‘Getting Found After [Not Provided]’

Spin Take: If you’re providing value to your audience, you will be rewarded. The adage of ‘writing for the reader, not for the search engine’ has never been more important. The days of agonising over whether your target keyword is included in H2s, repeated in the body, meta description, URL, image alt-text etc, are fading quickly in the rearview

At HubSpot Partner Day, we were lucky enough to peek behind the curtain and sit in on a few dry runs of this year’s INBOUND talks. One of our favourites was from James Gilbert, HubSpot’s Head of Marketing, titled ‘Why Facebook Messenger is the Most Important New Marketing Channel’.

The messaging theme tied nicely into some massive product announcements from HubSpot, including their acquisition of bot building platform Motion.ai and their Conversations inbox in the CRM.

Spin Take: Facebook Messenger presents incredible opportunities to meet audiences where they are. Automated step forms served by Messenger chat bots will become standard practice, but marketers should be cautious not to go guns-blazing into the channel without defined strategy.

As Gary Vaynerchuk said of email: “When I started doing email in 1997, I had open rates of 80%”. What will start as a novelty for audiences in Messenger will quickly become an annoyance, and it will be interesting to see what kind of deliverability controls Facebook implements in the year ahead.

With all of the hype surrounding messaging and bots, it’s easy to assume that email is a channel getting left in the dust. This was a notion that HubSpot was keen to dispel, with almost a dozen sessions dedicated to getting the most from email marketing.

Sessions like ‘Rethinking Email: It’s Not Dead, But It’s Different” spoke about how sending smarter, more relevant, ultra-personalised emails would take those mediocre engagement rates and make them amazing. However, beyond providing a few  examples of great email programs, they failed to paint a healthy picture of the channel in five years time.

Spin Take: Email remains a worthy channel today (when done correctly), but whether or not it’s future-proof is another question. It’ll be interesting to see the impact on email engagement rates once messaging becomes standard practice, and even usurps email as a preferred channel.

This fact wasn’t addressed directly in any of the sessions we attended at INBOUND, however it was an undercurrent that guided much of the discussion. For example, talks about the waning effectiveness of email and the difficulty many are having in converting visitors through gated content offers spoke to the fact that audiences are becoming savvier online.

Spin Take: Your prospects can sniff out any smoke and mirrors a mile off. We may have been duped by the rise of clickbait titles three years ago, but as a digital audience we’ve become far more discerning online since then.

Two of the most exciting themes at this year’s conference, account-based marketing and messaging, both share one thing in common: they deliver ultra-personalised experiences. Talks like “How to Drive Growth With a Personalisation Strategy” spoke about the technical resources we have at our disposal to deliver personalised web experiences to our visitors.

Other talks, like “Content is Bullshit. Marketing is Horseshit. Let’s Talk About Relationships” argued that beyond the insincere [FIRSTNAME] tags and dynamic homepages, we as marketers need to put ourselves firmly back into the shoes of our audience and deliver experiences they trust and enjoy.

Spin Take: With the rise of bots and automation, marketers can’t lose touch of delivering personalised experiences. Those that do won’t just convert - they’ll delight while doing so.

7. Measuring Marketing is Harder Than Ever

No INBOUND conference would be complete without wisdom from The Wizard of Moz, Rand Fishkin. In his spotlight session on the final morning of the conference, Rand spoke about the fact that measuring the performance of many of our marketing initiatives is becoming more difficult.

Like word of mouth, Rand argued that SEO, content marketing, organic social media and public relations were all quite difficult to prove the value of to clients. He argued that easy-to-measure channels (like paid social media and pay-per-click advertising) are easy to measure because “the more measurable they are, the more money powerful corporations make from us.”

He aimed to debunk the myth that marketing initiatives use be ROI positive to be worthwhile, instead saying that we should focus on the potential trajectory of these initiatives - taking a bigger picture view and not relying on quick wins.

Spin Take: It’s certainly easier to communicate the immediate ROI of initiatives like PPC and social media advertising when these figures are made incredibly easy to see by those providers. However, marketers shouldn’t discount the effectiveness of other channels just because they are inherently harder to measure. Put faith in your strategy and give it time to come to life - it’ll pay dividends in the longer term.

So that’s it for another year at INBOUND - you can catch up on the highlights on the INBOUND website.

To chat about how Spinfluence can drive your digital success, get in touch with us today.

END_OF_DOCUMENT_TOKEN_TO_BE_REPLACED

In a word full of chatbots and automation, people are searching for humanit...

END_OF_DOCUMENT_TOKEN_TO_BE_REPLACED

Focus on the Solution Your Brand Provides its Customers Know Your Customers...

END_OF_DOCUMENT_TOKEN_TO_BE_REPLACED

Spinfluence Has Been Recognised in 3 Competitive HubSpot Impact Awards